How to make your anniversary unforgettable with the perfect gift 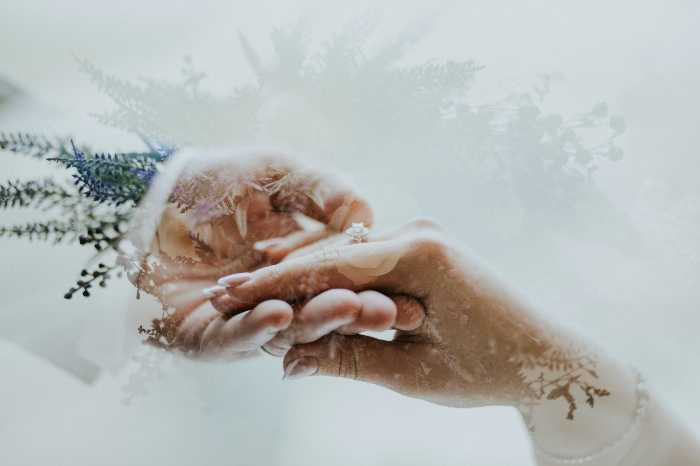 Not All Gifts are Made Equal

Your wedding anniversary is a special day to commemorate the day you and your spouse became partners for life. Whether it is your first anniversary or your fiftieth, making it a day to remember is important to both of you. The pressure is on you to find the perfect anniversary gift that expresses your love and appreciation for one another while also creating unforgettable memories. We know that it can be difficult to decide between traditional gifts and modern gifts so we are here to help you on your journey to making your wedding anniversary gift special.

One way to make your anniversary unforgettable is to give a gift that is unique and personal to the two of you. A personalized anniversary gift will show your spouse that you put thought into their present and will be a gift that they cherish for years to come no matter how many years of marriage. 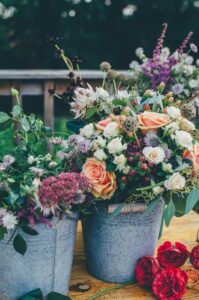 Does the Perfect Gift Exist?

What’s the best way to make your anniversary unforgettable? With the perfect gift, of course! But what makes a “perfect” anniversary gift? It depends on the couple, of course. Some couples prefer heartfelt gifts that show how much they mean to one another, while others prefer more practical gifts that will help them enjoy their special day even more. No matter what your preference is, we’ve got some great ideas for anniversary gifts that are sure to make it a special occasion.

Anniversaries are a special time to celebrate the love and commitment between two people. There are many different ways to show your spouse or partner how much you care, but some couples prefer practical gifts while others prefer heartfelt gifts. Here are some things to consider when deciding which type of gift to give on your next anniversary.

Practical anniversary gifts are those that serve a purpose or meet a need. For example, if your spouse is always complaining about not having enough storage space in the kitchen, a nice set of storage containers would be a practical and thoughtful gift. If your partner is always forgetting to charge their cell phone, a portable charger would be both practical and appreciated. Practical gifts show that you listen to your partner and understand their needs.

Heartfelt anniversary gifts are those that come from the heart. They don’t have to be expensive, but they should be personal and meaningful. For example, you could write a love letter expressing your deepest feelings for your spouse, or put together a photo album highlighting all of your best memories together. You could also cook your partner’s favorite meal or buy them tickets to see their favorite band in concert. Whatever you do, make sure it comes from the heart and conveys your love for them.

With so many different options available, it can be tough to decide what to get your spouse or partner for your anniversary. However, if you take the time to consider their personality and preferences, you should be able to find the perfect gift that will make this special day even more memorable. 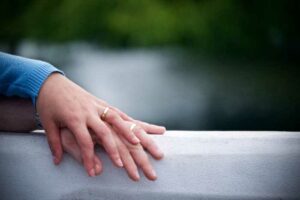 The best anniversary gifts are the ones that come from the heart. It’s not about spending a lot of money on an extravagant present; it’s about giving something that truly shows how much you care. Something personal and unique is always going to be more special than anything you could buy off the shelf. So, if you’re stuck for ideas, think about what would make your partner smile, laugh or cry with happiness. It could be a homemade coupon book full of thoughtful gestures, or a photo album documenting your time together. It might even be something as simple as a handwritten letter expressing your love and appreciation. Whatever you give, make sure it comes from the heart and it will be sure to make this anniversary one to remember. 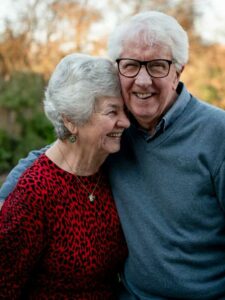 It can be tough to find the perfect anniversary gift, especially if you’ve been together for a while and have everything you need. If your partner is someone who loves practical gifts, here are some ideas that will sure to make them smile. For the outdoorsy type, consider a nice hiking backpack or a set of camping gear. If they’re always in the kitchen, a new set of cookware or a custom-engraved cutting board would be much appreciated. For the handyman or woman, a new set of tools or a toolbox would be the perfect gift. And for those who are always on the go, a nice piece of luggage would be much appreciated. Whatever their interests may be, there’s sure to be a practical gift out there that will make their day.

So whatever your preference, there’s an anniversary gift out there that’s perfect for you. Just take the time to think about what would make your special day even more special, and you’re sure to find the perfect gift!

When it comes to anniversary gifts for husbands, the options are endless. But with so many options, it can be tough to decide what to get him. The key is to think about what he loves and what would make him feel appreciated.

Anniversary gifts for wives should focus on showing how much you appreciate her. Whether it’s a gift that celebrates a special milestone in your relationship or something that shows off your affection, she is sure to love it. 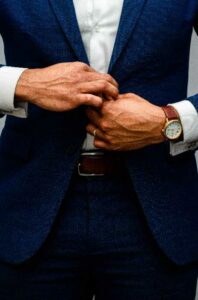 It’s that time of year again, when you have to start thinking about what to get your special guy for your anniversary. If you’re stuck for ideas, don’t worry – we’ve got you covered. Here are five great anniversary gifts for him that are sure to make this a day to remember.

For the sporty guy, why not get him a pair of tickets to his favourite team’s next big game? If he’s into his music, how about front row seats to see his favourite band play live? Or, if he’s a bit of a foodie, how about dinner at a Michelin-starred restaurant?

For the more traditional guy, a classic gift like a watch or piece of jewellery is always a winner. Or, if he’s a keen traveller, how about buying him a ticket to somewhere he’s always wanted to visit?

Whatever his interests, we’re sure you’ll find the perfect gift for him here. So go ahead and make this anniversary one to remember!

Bonus: If you are still stuck buying your husband a gift here are some other suggestions

It can be tough to come up with the perfect anniversary gift for your wife, but it doesn’t have to be. Here are a few ideas to get you started. If your wife loves jewelry, consider a piece with personal significance, like a family heirloom or a design that celebrates your wedding anniversary. If she’s more of a homebody, look for something that will make her feel pampered, like a luxe set of bedsheets or a cozy cashmere blanket. And if she enjoys being outdoors, consider a gift that will help her enjoy her time in nature even more, like a new pair of hiking boots or a set of binoculars. Whatever you choose, an anniversary gift is a great way to show your wife how much you love and appreciate her.

Bonus: If you are still stuck buying your wife a gift here are some other suggestions

Ultimately, there is no right or wrong answer when it comes to choosing an anniversary gift. The most important thing is to choose something that will be meaningful to the couple.

While some couples may prefer to stick with tradition, others may prefer to choose more modern anniversary gifts that are more reflective of their individual personalities and interests. Whatever you choose, the important thing is that your gift comes from the heart.

The modern anniversary gift for the first year of marriage is a clock. The color associated with the first anniversary is gold. Clocks are a traditional gift because they represent the ticking of time and how quickly it goes by. They also symbolize how a couple’s love will last forever.

Gold is associated with the first anniversary because it is a precious metal that is durable and rare. It signifies how valuable and special the first year of marriage is. A clock makes a great anniversary gift because it can be displayed in the home and serve as a reminder of a couple’s love for each other. It is also a practical gift that can be used every day.

The most important thing to remember when choosing an anniversary gift is to make it personal. Think about your partner’s interests, hobbies, and style. A heartfelt gift that shows you know and understand your partner will be much more memorable than a generic present. If you’re stuck for ideas, consider a gift that celebrates your relationship milestones, such as the date of your first kiss or the first time you said “I love you.” You can also never go wrong with a classic romantic gesture, such as flowers or jewelry. Whatever you choose, make sure it comes from the heart, and you’re sure to have a happy anniversary.