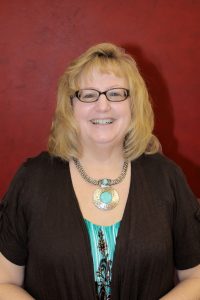 Peggy is reinventing herself at this juncture in her life, leaving Corprate America behind and embracing her love of all things creative and unique. Though being a retail owner is new, shopping has always been a passion. The past few years have taught her to embrace her daily life and to keep moving forward.

Favorite current quote: “The best thing about the future is that it only comes one day at a time.” ~ Abraham Lincoln 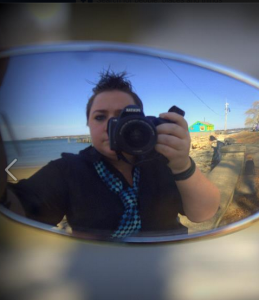 Kelly is a lover of the arts. She’s always been drawn to creativity and uses different mediums to achieve fulfillment – music, drawing, digital painting, writing fiction, graphic design, photography, and most recently web design. She’s always been fascinated by tattoos and body modification and she gets giddy whenever she sees someone with any sort of Doctor Who paraphernalia. Kelly loves all animals (except spiders), but really loves dogs. Kelly’s favorite quote (at the moment) would probably be from Marilyn Monroe: “Imperfection is beauty, madness is genius, and it’s better to be absolutely ridiculous than absolutely boring.”

The History Behind the Logo

James Mahan was a dedicated father and loving husband. Some years ago, his mother gave him a plastic pink flamingo lawn ornament for Christmas as a gag gift. Because his family found it so hilarious, he began getting flamingos every holiday. Eventually, it became a tradition.

In 2012, James was diagnosed with stage 4 cancer. For his 55th birthday, his wife asked his friends and family to send him flamingo cards, hoping he would get 55 cards for his last birthday. James ended up with over 200 cards and many other gifts – blow-up flamingos, flamingo hats, coasters, pens, candy, glasses, and shirts. A group of his coworkers “flocked” his house the night before his birthday. Even after his birthday, cards and gifts kept coming. He was a man who was loved by all and will always be missed.

When his wife and daughter decided to move to Wilmington and buy a small stationery store, they wanted to honor their memory of him. His daughter designed a logo that would be a symbol joining their new life at a stationery store and the happy memories of her father. Thus, the Flamingo Quill was created.
In honor of James Mahan, 1957-2012.